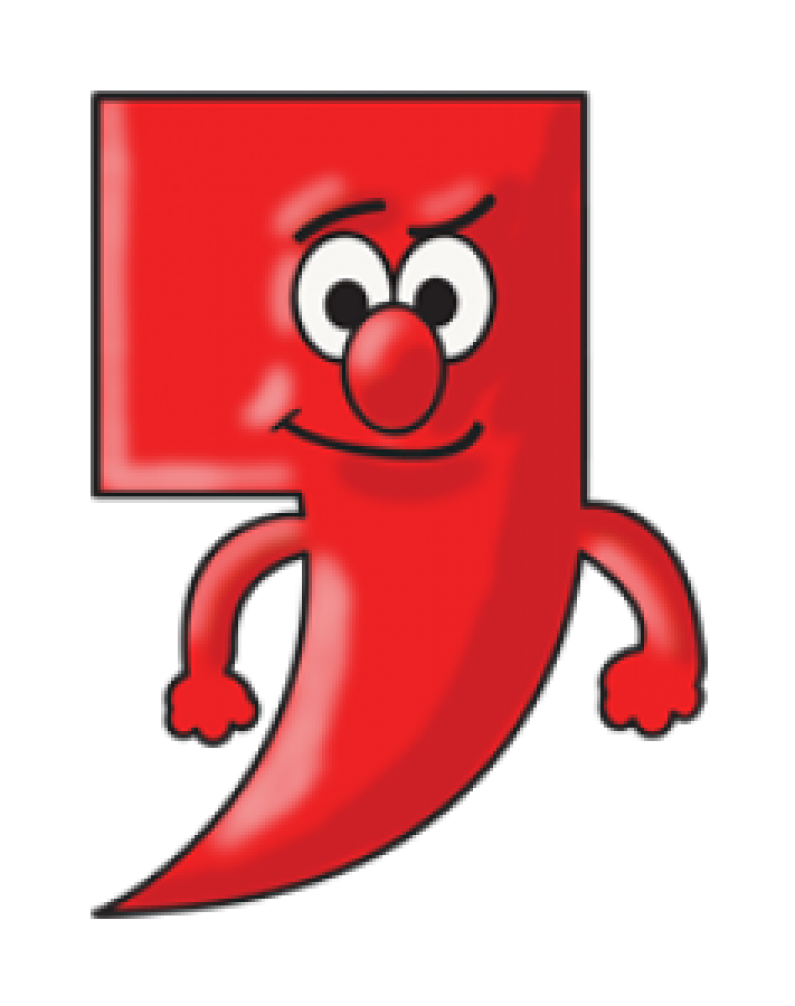 More than a hundred years ago, the great writer George Bernard Shaw refused to use apostrophes, however there’s still no sign of them going away. In fact they seem to be used, or rather misused, more and more these days. So, like it or not, your child will need to come to terms with the correct use of the apostrophe, along with its more lowly companion the comma. By the way, if you spotted the two deliberate examples of incorrect punctuation in the title, well done.

A few easy rules can help

While it’s true that rules are made to be broken, and today’s rules simply reflect the currently accepted usage, they do bring some order to the writing game. So before you pick up the whistle to penalise your child’s transgressions, here are a few tips to share that might reduce the conflict.

To show who or what something belongs to, you put an apostrophe after the ‘owner’ word, then add the letter s, e.g. Mary’s dog, Chris’s hat, a school’s equipment, my bike’s front wheel, six children’s coats, four people’s houses.

But: If the word is a plural and it already ends in the letter s, you don’t add another letter s after the apostrophe, e.g. the four families’ children shared lunch; all the teachers’ cars were covered in leaves

Rule breaker: The word it doesn’t use an apostrophe to show belonging, e.g. the car lost its number plate, the house had all its windows closed. Just remember something like this ‘it does not own an apostrophe’ (It’s is short for it is).

An apostrophe is also used to show where one or more letters have been taken out to make a shorter word, e.g. it is - it’s, are not - aren’t, you will - you’ll, they have - they’ve

In general commas bring structure and order to sentences. They separate different parts so they’re easier to see, which means people can quickly understand what you’ve written. Here are a few rules to get you started.

When there are three or more things in a list.

When there’s an opening bit at the beginning that isn’t the main idea.

When there’s a bit in the middle that doesn’t have to be there for the sentence to make sense.

When there’s a natural pause in the sentence.

When you’re repeating a word and saying more about it

Remember to let your child know it’s not about getting it right just for the sake of being right, it’s really about making it easier for people to understand what we want to tell them.

[Note, reference used for comma section was from the website of a qualified English and ESOL teacher, currently teaching ESL classes at a California University. http://www.writing-savvy.org/comma-rules.html ]