The power of a growth mindset: Part one 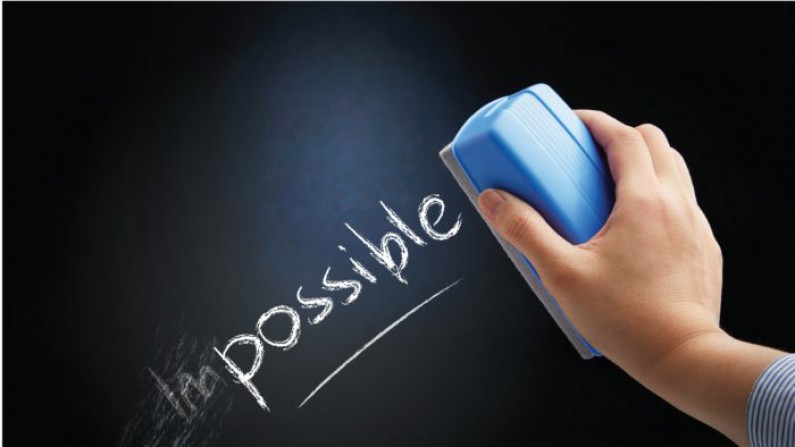 For the last couple of generations, parents and educators have been encouraged to recognise and reward achievement in children. Positive reinforcement was seen as the way to motivate learning, and at the time that meant celebrating what each child was good at. Some children were good at maths, while others showed ability in writing, arts or sport and so on. It was also widely accepted that each child has a particular level of intelligence and the important thing was achieving to their perceived potential.

The belief that intelligence is more or less static and some children are simply smarter than others, either in general or in a particular field, is referred to as a ‘fixed mindset’.

What is a growth mindset?

A growth mindset is based on the belief that intelligence is not static, but something you can develop. The idea came from Carol Dweck[1], a psychology professor at Stanford University. Her lifetime of research into mindsets identified and explored the opposition between a fixed mindset and a growth mindset.

Carol Dweck found that people with a fixed mindset want to appear smart. To achieve this, they tend to avoid challenges, give up easily when things get difficult (often saying it’s too boring), see sustained effort as pointless (you’re either good at something or you’re not), ignore critical feedback and feel threatened by the success of others. As a result their achievement stops growing quite early, never reaching its true potential and they develop a deterministic view of the world.

Rather than focusing on looking clever, people with a growth mindset want to learn. This means they like challenges, keep trying when things get difficult, realise that effort can lead to success, welcome critical feedback, and take lessons and inspiration from the success of others. As a result they achieve at higher and higher levels and develop a greater sense of freedom to pursue whatever they choose.

Is there any science to support it?

When we try to learn something new it can be difficult because our brain is building new connections between neurons. Repeating and practicing new skills or knowledge eventually creates permanent pathways in the brain that allows us to continue using them. In other words, ability can be learned if we persevere.

How do you develop a growth mindset in children?

When you give a child something to do and they complete it with ease, you can encourage a growth mindset by saying “I’m sorry, I’ve wasted your time by giving you something too easy, let me find something more challenging."

Do you want to know whether your child has a growth mindset?

To find out more about how your child is doing scholastically, call us to arrange a no-obligation and sample tuition class. An assessment takes 20-30 minutes. When it is complete we'll discuss the results with you and make recommendations for the next steps. Book a free assessment and introductory lesson today.

Watch for our next blog on this topic - The power of a growth mindset: Part two.