The effects of bilingualism on learning 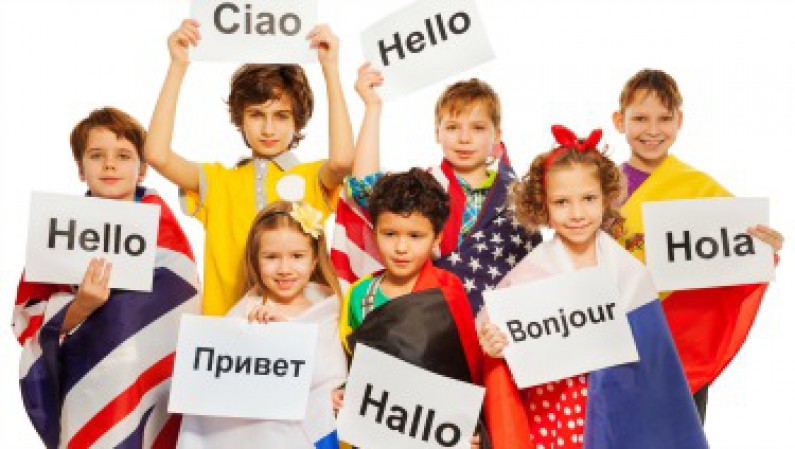 Most of the world’s population is bilingual or multilingual. In 2006, just over half of the people in Europe could speak more than one language and in Luxembourg it’s almost 99%. Back in 2001, the Associated Press reported that two-thirds of the world’s children are raised bilingual; since then most measures of bilingualism around the globe have been steadily rising.

There’s been quite a lot of research into the effects of growing up with a second language, compared to speaking only one. Many early researchers were interested in finding out whether learning a second language or growing up in a bilingual environment confused children and hindered their learning. While there may be a minor and very short-term slowing of development when children first start to acquire a second language, it’s now widely accepted that bilingual children quickly gain a range of significant benefits compared to their monolingual peers.

Should parents of monolingual children be concerned?

In 2018, the Annie E Casey Foundation in the USA reported that studies suggest speaking two or more languages is associated with higher levels of concentration, problem solving and focus. They also pointed out that multilingual children may be more flexible mentally, have more cultural competence and have greater access to higher-paying employment.

Whether parents should be concerned for their monolingual children is their business of course, but there are clear benefits to learning a second language - even from an early age. In fact, researchers have shown that babies as young as seven months from bilingual homes could adapt more quickly to changes in the rules of simple action/reward games than babies from monolingual homes. This also showed that the bilingual advantages extend beyond language.

How does a second language improve mental skills?

Research has shown that when a bilingual or multilingual person uses one language, their other language is active in their mind at the same time. When, for example, they hear a word that sounds the same in both languages, their brain soon learns to quickly suppress the non-active language.  This constant practice develops thinking abilities associated with things like improved attention and less inhibited thinking. It also allows bilingual people to switch more quickly between mental tasks and change strategies more quickly on the fly.

Bilingual people have also been shown to have larger neural responses associated with the brain storing and recalling sounds. This appears to be related to an improvement in attention to listening. Research has also shown that, in addition to improving brain processes, bilingualism may also alter grey and white matter structures within the brain.

It’s thought that these improvements in cognitive and sensory processing may result in better attention to detail. This would help to explain why bilingual people find it much easier to learn a third language than it was to learn their second, possibly because they’re already proficient at suppressing mental distractions from their other active languages while learning the third.

Maybe it’s time to start learning a second language as a family? Evidence says that everyone will benefit.