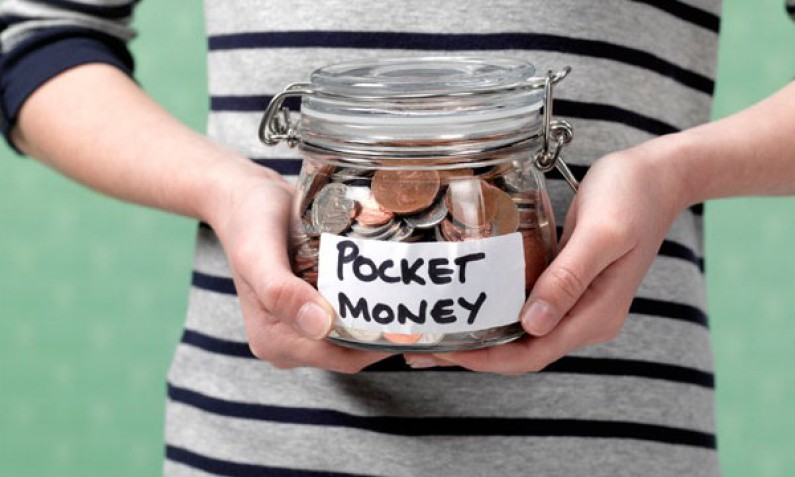 Do your children receive pocket money? We believe pocket money should begin as soon as children start developing number skills – even if it’s just a couple of dollars a week. It’s never too soon to teach children how to handle and manage money.

You’d be surprised how many eight-year-olds aren’t sure how many cents there are in a dollar. NumberWorks’nWords marketing manager Jan explains why she started early with pocket money:

“My kids started on $2 a week from about four years old. They earned the money for some small, admittedly token, responsibilities. By about year one or two, they had progressed to $5 with added chores, such as unpacking the dishwasher and taking out the recycling. I gave them total autonomy of this money. If they wanted to spend it on lollies, they could. They soon picked up the idea of change and equivalents, such as five 20 cent pieces being the same as one dollar, and they quickly learned to save for items they wanted (that I thought were a bit extravagant, like fancy skateboards.)”

A survey released in Australia in September last year says the nationwide average for pocket money is $11.30 per week. The survey also reported that savings had overtaken toys and lollies as the number one use for the cash.  Almost half of parents surveyed believe the way their children receive and use pocket money has a direct impact on their relationship with money.

Another pocket money survey in the UK reported an average of £6.20 across all age groups. London parents are the most generous, giving £7.65, with those in Scotland not far behind at £7.27.

Although there are some people who think that childhood should be free of money talk, the consensus amongst financial experts is that children need to start gaining financial literacy from an early age.  How much and how often is up to you, but these tips can help with your pocket money programme: