Success for the new School Year 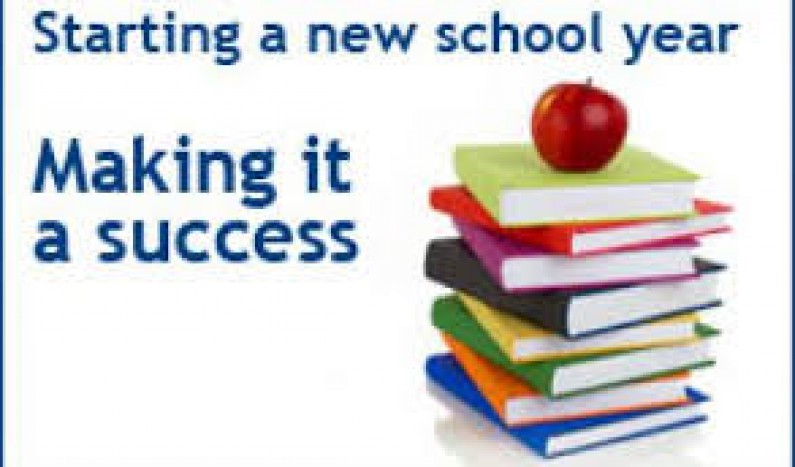 Most children begin the new school year with hope - either hope that this year will be as rewarding as the last or hope that things will be a bit better this time around. For these aspirations to come true, last year’s basics should be well established as firm foundations for tackling this year’s learning challenges.

Every child conquers each learning step at a different pace and can follow one of several paths to get there, however steps should be mastered in the correct order or future steps will seem twice as high. This is particularly true in subjects like mathematics, where exploring and coming to understand new ideas relies heavily on a good mastery of earlier concepts. And from Year 9 onwards the pace of learning is much quicker and topics change fast.

Australian research, reported in the Sydney Morning Herald, found that absenteeism has a much greater impact on future achievement in maths than in other subjects. Part of this might be because parents can be less confident helping with maths at home, but it clearly illustrates the snowball effect of not ‘getting’ something along the way.

At NumberWorks’nWords, we uncover your child’s missing steps and develop a personalised learning programme to put things right. We break maths down to tiny steps to uncover and concentrate on the exact point your child is coming to grips with at that time, before we move onto the next.  Pretty quickly, learning confidence returns, interest increases and the next challenge can be tackled with a full set of tools that work. We make it fun and enjoyable and we accelerate the programme as each student’s anxiety gives way to self-belief and enthusiasm.

“While some of the children who come to us have already lost a deal of confidence and self-belief, others are achieving very well and they’re simply keen to keep it that way. Nothing boosts a child’s effort and achievement more than feeling they’re good at something. And nothing undermines confidence faster than feeling you used to be good at something, but now for some reason you’re not. It’s often a new school, year level, teacher, curriculum, friend, iPad, or even diet that gets the blame. The good news is that it’s more likely to be a dropped stitch, a small learning gap, a missing key to the next door that we can easily find and fix. Like most challenges in life, the sooner you get help, the easier it is to move on.” Anne Smith, NumberWorksnWords co-founder.

Give us a call for a Free Assessment now and we will design a program that will give your child the confidence to do well for the whole year.